Interesting Purchases Made by Lottery Winners 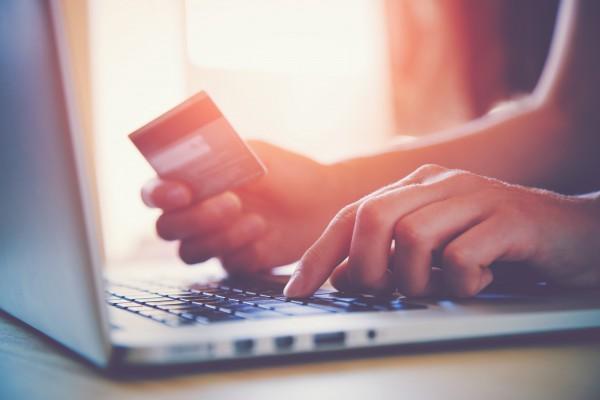 If you’ve ever dreamt of how you would spend the money if you ever won the lottery, you’re not alone. Generally speaking, most people would use the money to make similar purchases. However, amidst the common debt payoff or purchases of homes and luxury cars, lottery winners have a history of spending their winnings in extremely odd ways. Here are some of the strangest things people have used their newfound fortunes to procure.

According to an article posted on ppcorn.com, a man named David Copeland used his lotto winnings to purchase an acre of land on the moon. He decided to buy some land on Venus and Mars as well. While the cost of planetary land was relatively inexpensive (a few hundred pounds), the authenticity of these purchases are unclear. If you would like to read more about this man, you can read the article in its entirety here.

One of the strangest, yet sweetest purchases made by lottery winners was made by an older couple in the UK. They purchased two sets of knee replacements so that each person could regain the ability to dance again. Eliminating the discomfort associated with their favorite activity was a present they could both enjoy. Their gift to each other proves you can’t put a price of your health or the health of your loved ones. If you’d like to read more about this adorable couple, you can find the article here.

One couple from New York donated a large amount of money dedicated to the building of a water park. According to an article on playhugelottos.com, the couple did this in order to honor their parents. They did their community a great service! Because of their generous donations, the citizens of Green Island, NY are able to enjoy this new service without having to suffer any tax increases. If you’d like to read more about this winning couple, you can find the article here.

A young, 19 year old boy won the lottery and decided to invest his winnings into the creation of a television show. The show, Wrestlicious, was a program said to ‘reignite professional wrestling for women’. It featured women competing in a ring wearing a scant amount of clothing and also included some sketch comedy as well. The show wasn’t very popular and funding quickly dried up. However, based on the Wrestlicious website, it is unclear whether this show might be making a comeback. With thirty-one thousand fans on their Facebook page, this program might have some legs to stand on after all. If you’d like to know more about this young entrepreneur, you can read about him here.

Winning the lottery gives average people access to huge financial resources. Next time you find yourself day dreaming, think about something obscure you would spend your lottery winnings on. From water parks to parcels of land on other planets, there really isn’t anything too crazy!